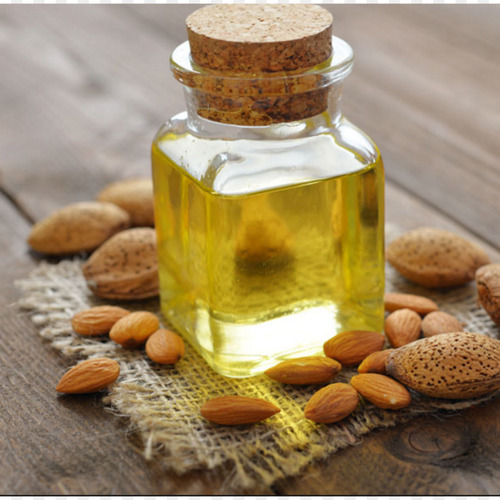 Borage oil is a greenish yellow oil with a somewhat fishy smell. Apart from the smell, it is really great for certain medicinal uses. Borage oil comes from the seeds of Borage seeds, which is a flowering plant. Borage oil is also called borage seed oil, and these two can be used interchangeably. This oil has the highest amount of Gamma Linoleic Acid (GLA) , which is an Omega – 6 fatty acid. This selectively high concentration of omega – 6 in borage seed oil is responsible for many powerful health benefits, but some side effects as well. So, before using borage seed oil, one should be aware of its side effects.

Borage oil comes from the beautiful Borago officinalis. It produces lovely star shaped  flowers in all hues, pink, blue, white. It looks pleasing toe eyes. Borage flowers are edible and used in traditional recipes in the region of Aragon, Spain. It is used as a herb all across Europe for treating stomach irritation, asthma, high blood pressure and for toning the cardiovascular system. Some of the properties of borage oil are similar to that of borage flowers. Herbal tea made with borage flowers has been used by women since medieval times to relieve PMS symptoms and hot flashes. 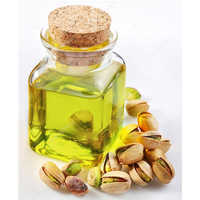 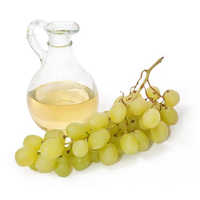 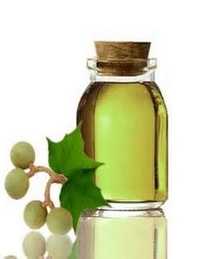 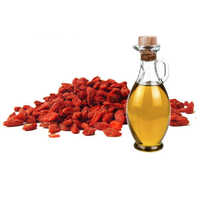