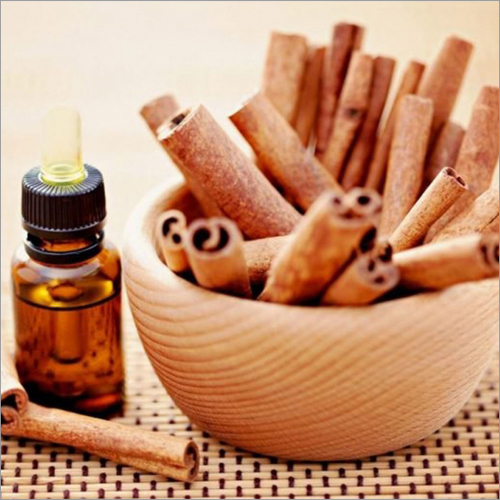 Aromatically, Cinnamon Bark Essential Oil is much richer in aroma than ground cinnamon. Cinnamon Bark Oil tends to be warming, stimulating and energizing. It blends well with many other essential oils especially oils in the wood, spice, citrus and mint families.

It is my understanding that most of the "Ground Cinnamon" that we purchase in grocery stores, and even most of the "Cinnamon Sticks" that are sold are not true cinnamon, but are really its more affordable cousin, Cassia, Cinnamomum cassia. 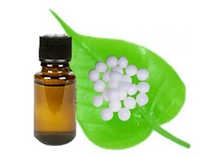 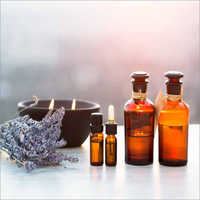 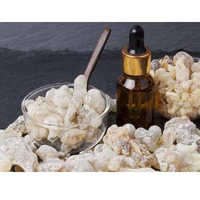 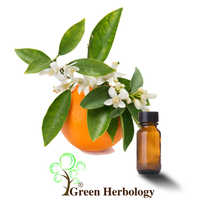 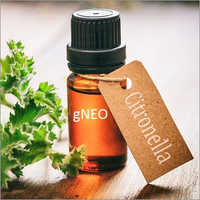