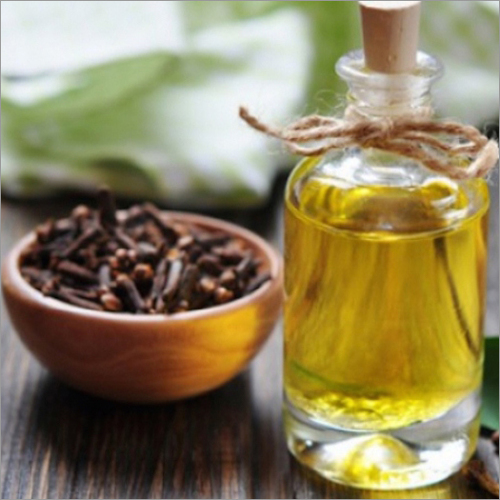 Clove is one of the most popular spices in South Asian cuisine and is also used for a wide range of medicinal purposes. Obtained from the clove tree, the Clove Bud Oil is commonly used for aromatherapy as it has a weaker chemical composition and is relatively mild when compared with the other two oils obtained from the leaves and stem of the clove tree. The oil has been in use since ancient times for maintaining good oral hygiene and is thus an active ingredient in various oral care products such as mouthwash, toothpaste and other oral care products. 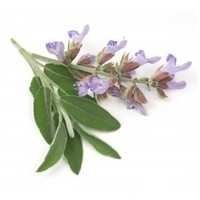 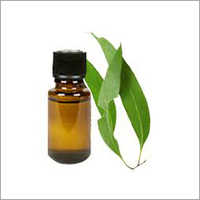 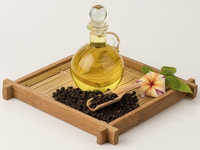 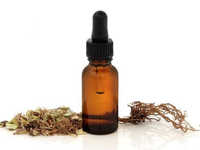