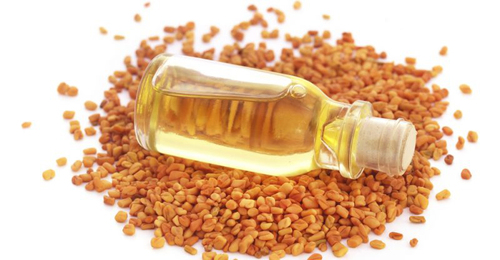 Our Fenugreek Oil is a yellowish liquid that has wide uses in medicines and cooking. It is not as popular oil as other oils, but it is an essential oil obtained from seeds with large number of health benefits. Also, the oil contains volatile compounds that are used for aromatherapy. It is soluble in different insoluble solvents but is completely insoluble in water. Also, the oil blends easily with the cinnamon essential oil for aromatherapy. The powerful aroma with a bitter tone makes the oil used to make aroma products as well. The fragrance of this oil resembles lovage. Further, the oil possess several properties such as anticancer, antiviral, inflammatory and antioxidant.

This oil is extracted by the steam distillation of the seeds of fenugreek plant, which is a a herbaceous legume with pleasing aroma. These seeds contain various nutrients and provide various health benefits. It is a medicinal herbs whose leaves are also used as vegetables and seeds as spices.

The oil possess several healing properties due to which is has wide applications. These properties include:

Uses Of The Oil

The exotic aroma of this oil makes it highly beneficial in aromatherapy. To spread its aroma in the air, just add some drops of oil to vaporizer, oil burner or diffuser. This reduces the blood pressure, relaxes and calms the mind and nervous system and stimulates sweating. Due to the above mentioned properties of Fenugreek Oil, it provides with several benefits. These benefits include: 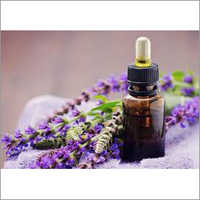 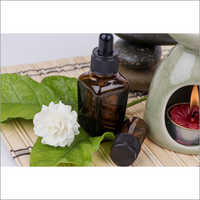 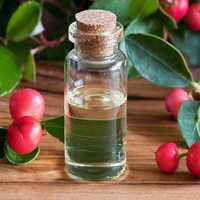 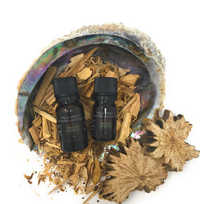 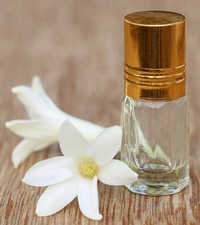