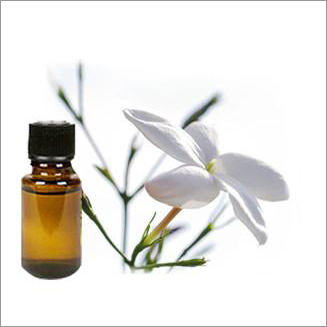 Jasminum sambac is native to Arabia and was introduced to the Indies in 1690 by the Duke of Tuscany, which led to the flower at times being called “Duke of Tuscany” jasmine and, naturally, "Arabian jasmine." It was then grown in South Asia, eventually became widespread in Florence, Italy, and then spread to the Grasse region, where specimens of the plant can still be found. The diversity of the plant’s many names reflects its tremendous popularity worldwide. It is the national emblem of the Philippines and was christened the “flower of the people” in Indonesia in 1990. In our region and in the perfume world, jasmine sambac was also called foul jasmine 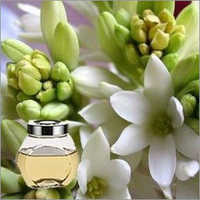 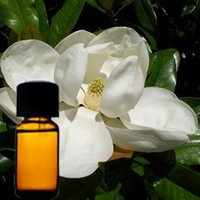 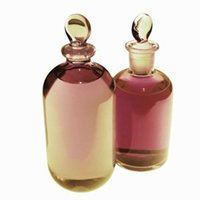 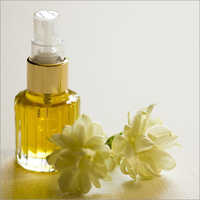 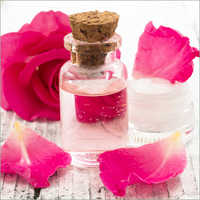 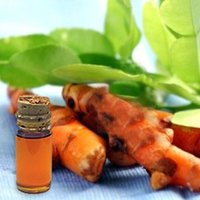